Is Your Teen Self Harming? A Parent’s Guide to Counseling 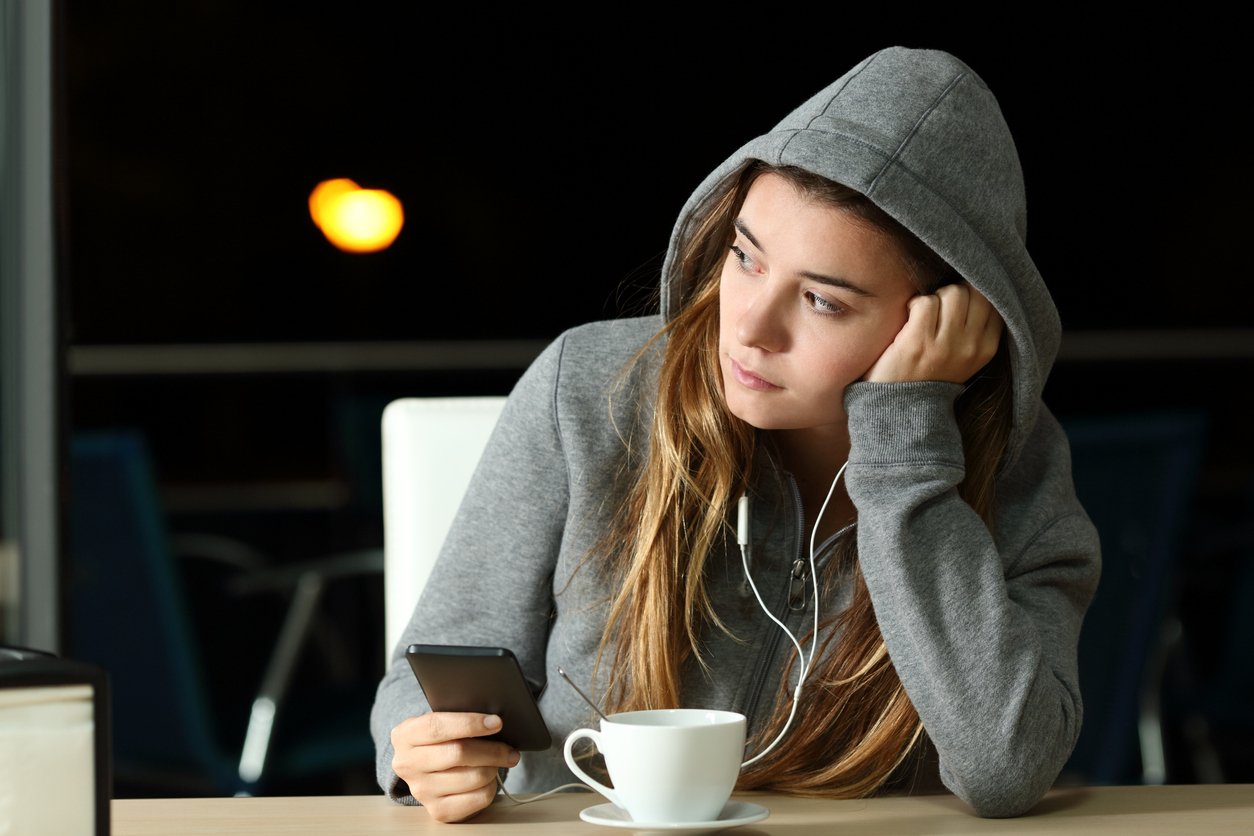 Self Harm in Teens, a Disturbing Trend

Unfortunately, self-injurious behavior, also known professionally as Non-suicidal Self Injury, or NSSI, is on the rise in teenagers worldwide. According to a July 2018 New York Times article, University of Portland sociologist Dr. Martin Monto determined that nearly 18% of teenagers may experience self-injurious behavior. That statistic rises dramatically when focusing solely on teenage girls, with as many as one in four, or 30% of those surveyed, intentionally injuring themselves currently or in the past. Through this research, Dr. Monto has made several helpful observations to those who have had lives and families shaken in finding out your teen is self-injurious. Dr. Monto has this to say on the rising trend of NSSI in teens:

“Parents who deal with this often think their child is a clinical anomaly. It’s certainly not a healthy behavior — it’s harmful. But if your child has done this, the data shows that it doesn’t make them an unusually ill person.”

Though immediate help for your child should be sought if they are found to be self-injurious, as stated above by Dr. Monto, it is important to realize that you and your family are not alone in helping your teen cope with self-harm. Below, we’ll take a further look at NSSI, how it may present itself in your child, and how you and yours can aid in helping your teenager overcome this disturbing trend.

Causes of Self Harm

For many parents, the first thing that is considered upon discovering that their teen is self-injurious is that they are also suicidal. Though self-injurious behavior is commonly equated to suicidal behavior and symptoms of suicidal behavior should always be considered and watched for, research has shown that the two are most commonly unrelated. In fact, self-harm is often times used as a coping mechanism or as a way of disassociating from emotional pain.

Some researchers believe that the rise in NSSI in teens is due to major psychological distress caused by unprecedented social pressures. Teen depression may also play a large role in the reasons a teenager may exhibit tendencies for self-harm as the symptoms for both are almost identical. Other possible reasons for NSSI behaviors include:

There are many incarnations of self-harm.

Though self-harm has almost become synonymous with cutting into the skin with razors, glass, or other sharp objects, there are many types of self-injurious behavior to be aware of, including, but not limited to:

How Can I Help?

Your initial reaction may be the most important.

Upon discovering that your teen is self-injurious it can be easy to react with anxiety, grief, and hopelessness, however, your initial reaction may be one of the most important aspects in allowing your teen to get the help they need to overcome this harmful behavior pattern. In an April 2018 article from The Mirror, child and adolescent psychologist Dr. Hayley van Zwanenberg has this to say regarding the initial reaction to NSSI:

“Young people are often reluctant to tell people they’re self-harming as they fear adults’ reactions. It’s ­important to respond in a calm manner that helps them feel safe to talk to you. It is a worrying time for parents, but they should reassure the young person that they’ll not become upset or overreact.”

Staying calm and having a conversation with your teen about the reasons they are self-harming and deciding on the best course of action alongside them is a necessary first step and should take place immediately. Hayley recommends using a traffic light system to help teens better communicate their mental state to their parents if a communication barrier is an issue. Green is all good, yellow is escalating, and red means they are finding it difficult to cope. This system removes communication barriers and allows your child to directly indicate to you how they are feeling currently.

Stand alongside your teen and seek help immediately.

It is important to remember that while the news that your teen is self-injurious may be overwhelming, there is an underlying reason for their behavior and by remaining calm and communicating with them that reason can often times be discovered and managed with counseling. After finding out your teen is suffering from NSSI behaviors it is important to speak with them about the treatment options available, make a plan for treatment along with them, and seek professional help in providing that treatment. Because NSSI can become addictive, like any non-healthy coping mechanism, it is important that professional help is sought immediately.

The Role of Counseling

Counseling is perhaps one of the most effective means of treating self-injurious behaviors in teens. Not only will seeking a counselor, psychotherapist, or psychologist for your teen help you rule out any mental conditions that may be exacerbating NSSI, but it will also allow for determining just what their individualized underlying reasons for self-harm may be. This will allow for a focus on the issue or issues that are catalysts for self-injury between your teen and their chosen counselor to begin to alleviate and overcome them.

Depending on the severity of the issue and if other mental illness factors are present, it may be recommended that your teen see a psychiatrist for medication including antidepressants. However, many times if mental illnesses are not considered to be a contributing factor in self-injurious behavior, treatment focuses on developing healthy coping strategies to take the place of self-harm. Counseling sessions also aid in developing higher self-esteem, as well as help keep track of and manage any underlying or developing psychiatric issues or suicidal idealization.

Counseling allows for an ongoing dialogue for your teen to address their issues.

The effect of counseling on self-injurious behavior can help teens begin to rationally deal with issues that may be present or arising in their lives while providing coping mechanisms that are healthy and beneficial. Though understanding the reasons your teen is self-injurious, as well as the ways self-harming behaviors may present themselves, and how to initially react to finding out about NSSI, are all important, the most important step is seeking help.

If you are located in the O’Fallon, Illinois area, Cindy Gullo has ten years of experience in dealing with a multitude of issues faced by teens, college students, and young adults, including worry, sadness, low self-esteem, and self-injurious behaviors. Gullo’s counseling practice is based around helping you and your teen to not walk the path of treatment alone. Visit her website, or give her offices a call, to find out just how Cindy can aid you and yours through this difficult time. Regardless of how you choose to provide assistance for your teen, seeking professional help immediately is absolutely imperative.